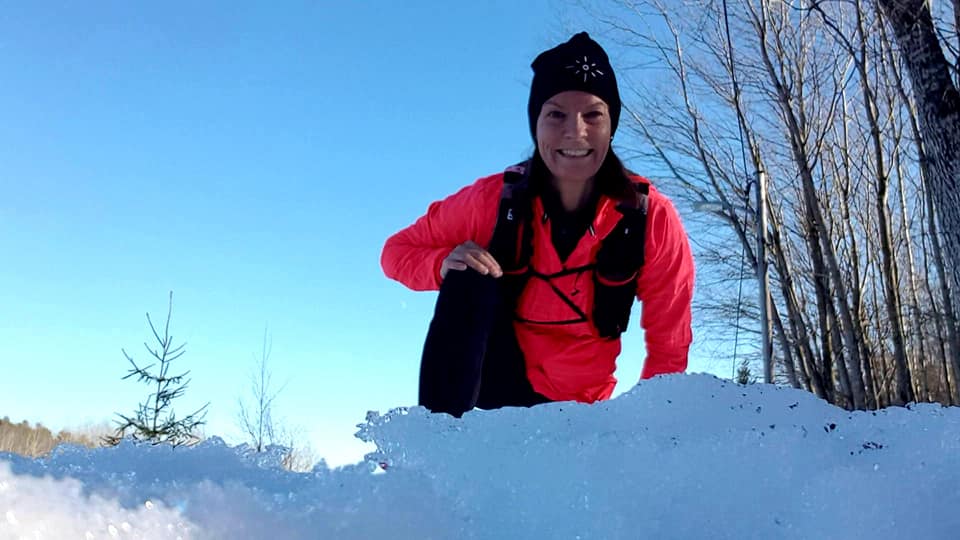 My true entrepreneurial story – The building up phase (part 2)

There was so much creativeness in the company. We were all working very hard, we had lots of fun, and the energy was on top.

I remember this as “the golden years” …

If you haven’t read part 1 I recommend to start with that one…
My true entrepreneurial story – The start-up (part 1).

We managed to get the right people on board

We were so nervous and almost paranoid about hiring our first employee, so we decided to start with an intern in IT-support. Fredrik did the first interview and told me that he found a great guy. I did the second interview, and at first, I said no. The guy doesn’t have the social skills that is needed. I said. And he is too junior to be an IT consultant.

But I was so wrong.

Fortunately, we decided to give the guy a chance, and this is a decision we have never regretted. This guy was and still is one of the most intelligent and trustworthy of all the people I have met so far. We taught him everything we knew in consultancy, but in the technical sense he was always the best.

We continued to be careful.

We couldn’t afford to fail, and we were always extremely careful when choosing the right people for the team.

Always listening to our hearts.

When hiring our first web developer we had both long interviews, code checks, psychological tests, and interviews with an external HR-person that we knew very well.

We asked them what kind of music they liked and went a lot on the stomach feeling. We also arranged design competitions for new designers, with the intention of hiring the winner.

We did hire the winner and that turned out to be an excellent choice.

We went on in that direction and hired an extra programmer to Atrox Web CMS. We chose the guy who had the happiest smile on his face and seemed to enjoy coding. That also turned out to be a very good choice, and we are friends even today 12 years later.

Only the best guys were good enough for our “golden company”.

We worked hard and had fun

There was so much creativeness in the company. We were all working very hard, we had lots of fun, and the energy was on top.

Our goal was to create such a good workplace where we could imagine ourselves working. Treating our staff, the way we have always wanted to be treated ourselves (but where our previous employers failed).

Almost every Friday we had Friday beer in the office, with a following pub tour in Stockholm south town, for those who liked to join. I also remember that we allowed our staff to bring their friends to these types of events, and sometimes there were real great parties inside the office.

Kick offs became an important and rememberable part of our company culture. The first kick off we arranged at my family’s summer house in Stockholm archipelago, and some of the kick offs we arranged in our home just outside Stockholm, Värmdö.

We all loved new technique, and we always wanted to be in the front line, both in technique and in new successful business models.

Around 2006 Microsoft released a great office solution for small businesses called Microsoft Small Business Server. We managed to pick that up as early adaptors, and quite fast we became one of the most successful “underdog” companies in that area. We also had a great advantage over our competitors. We had our own web agency and we were good at marketing ourselves.

Microsoft found out about our company and published us in their handbook for partners as a role model “how to market your IT services”. I was also invited as a speaker to Microsoft Partner Days to talk about the way we were working with Small Business Server, and the way we were marketing our services.

By that time, I had stage fright and was so scared to do it. But I prepared well and I did it anyway (even though I was shaking all the speech through). To my great surprise, people came to me after the speech and said it was very good, and they also had lots of questions how we did it.

My self-confidence increased and I wanted to do this more of this.

We have always been travelling to different networking events around the world, in order to network and pick up some new great ideas from other successful IT Pros. The first one we went to were SMB Nation in Amsterdam (A community for Small Business Server). We learned everything about Small Business Server and met all the best guys in the world in that area. At a pub named Grasshopper we discussed different business models and experiences in life.

We came home with the great idea of IT-support fixed price, that we implemented in our business year 2007. We were one of the first companies that started with that model, and now days (12 years later), almost all our competitors run that model.

In order to make money on our fixed price business model we understood that we needed to start automating the business and get better control of what we were doing.

We needed a tool for managing our customers IT environment, and we decided that Kaseya were the tool that would do it. By that time, it was a huge investment for us to do, but we realized it was necessary in order for us to succeed.

We implemented Kaseya year 2008 and started successively to automate our business.

In order to sell our services, we tried everything. We did everything from cold calls straight from the phone catalogue, to fairs, telemarketing campaigns, internet marketing, seminars, and to advertising in the newspaper.

I had a friend that worked at Metro (a morning newspaper), and we got a good price on an ad. I remember one funny thing when we were advertising for a breakfast seminar in Small Business Server. It said that if you come, we will have free sandwiches.

Guess who is the first participant for the seminar knocking on our door?

It was a homeless person who was hungry and who had seen the ad with free sandwiches.

Anyway. The seminars were a success and a good way for us to get in new customers. A special conference room for seminars would have been great, and that was definitely something to put on our wish list for our next office.

Growing out of our second office

The business is growing and quite fast we are growing out of our second office. We liked Södermalm an decided to move to another office in the same blocks.

Except for working we also liked to play. For you guys who remember the times with the “Google style” playful offices that were very popular, we also tried to have a little bit of that. We picked up the idea of Guitar Hero from our friends InstoreMedia and bought us our own set of Guitar Hero to our office. We could spend hours playing on that thing, and some of us were quite good at it too.

Getting in to the next phase

It was now time for us to move on and get into the next phase, being more serious about our business. We heard that having an external board could be a good idea, and also a good quality label on the company.

We got our self an external board that bought 30% of the company, and together we set up a new business plan. We were going to grow from 5 million to 50 million in three years.

It sounded good by then, but now I know better…

Read more about the next phase in my blog in this series of blog posts.
My true entrepreneurial story – Success on the outside while the inside was falling apart (part 3)